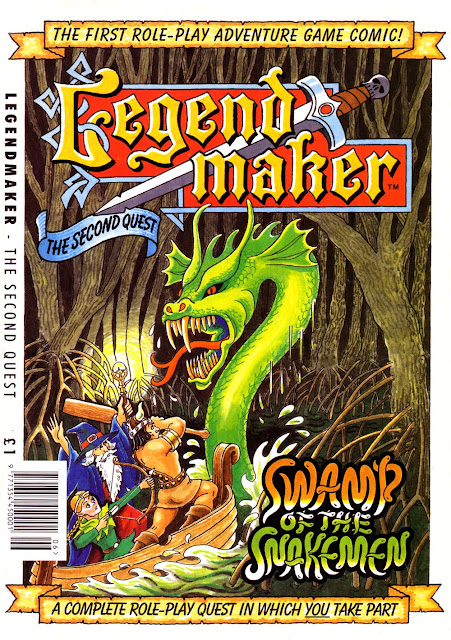 Depending on how you look at it, I've either had a very productive weekend or wasted some time, but the first two issues of Legendmaker are now available to download as .cbr files - just click the links to the right. I'll look into making them available as a torrent file once the whole lot are compiled.

As far as I can tell, Adobe Acrobat allows the insertion of hyperlinks into PDF documents, so I should be able to create clickable versions of all the issues after I'm done scanning, restoring and optimising. For now, scanning in all the pages and making them look as good as they first did - if not better - is the aim, and compiling .cbr files is the easiest way to show these off.

#2 was the first issue of Legendmaker I picked up, and it's still the best of the lot as far as I'm concerned. I was on a house-swap holiday in Cheltenham, I was eleven, and picking this up in the newsagents blew my tiny little mind. I got the last two Mini Adventure Comics at another newsagents, too - they were sold in boxes like trading cards at the tillside, but I never saw them in Newcastle - they probably had very limited distribution outside of the south. 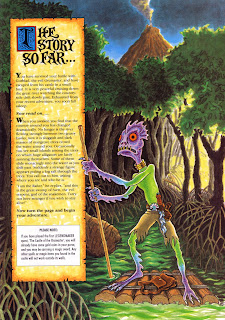 As soon as I got home I ordered all the back issues and settled in for what I thought was going to be a long monthly run of awesome... Little did I know, of course. :-)

I'll probably have a look at some of the reasons the comic wasn't successful in a later post, but I'd be interested to compare the pricing and frequency with other major comics of the time. £1 doesn't sound like much now, but it was probably three times as expensive as, say, The Beano, and most British comics of the time came out weekly. The fact that you could read a Legendmaker ten different times and never read the same thing twice is heavily in its favour, of course, but you'd have to be a fan in order to get that...
Posted by Andrew James at 15:38 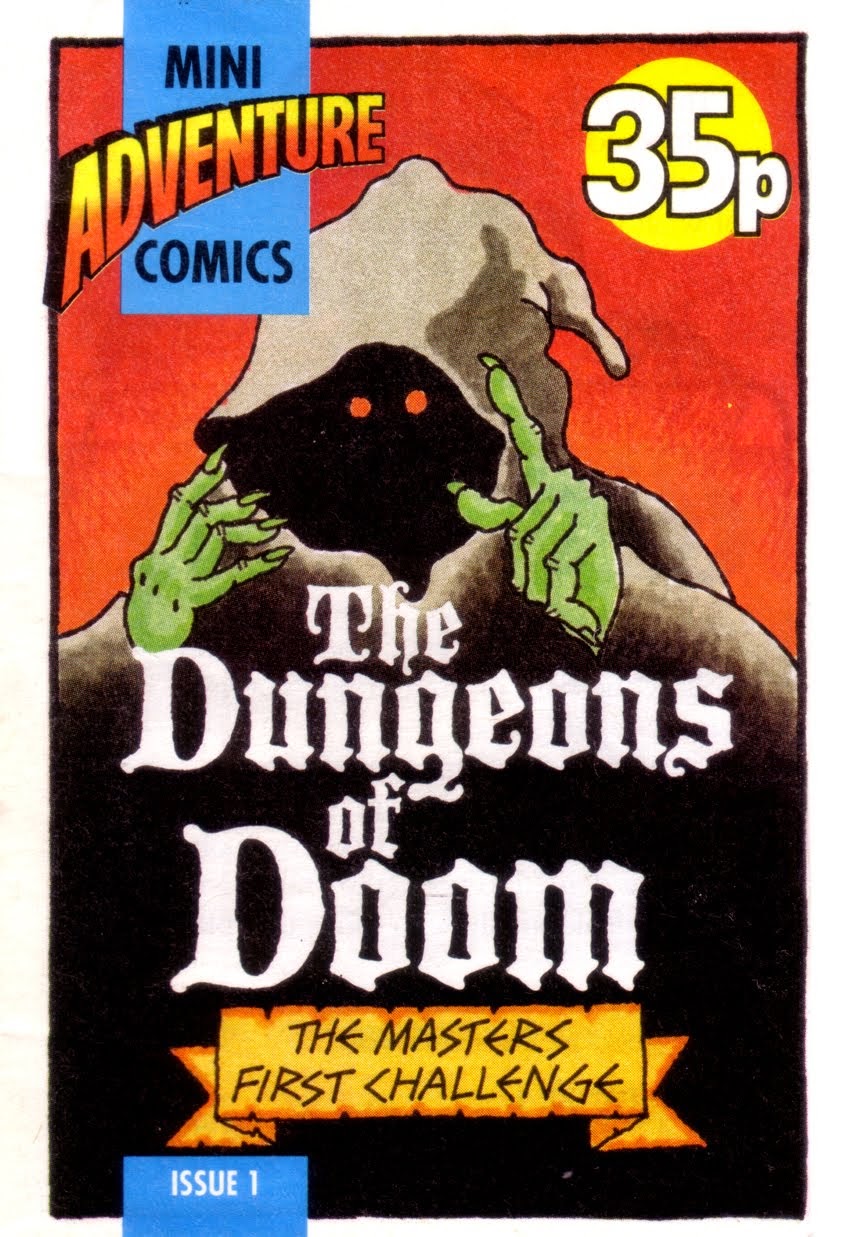 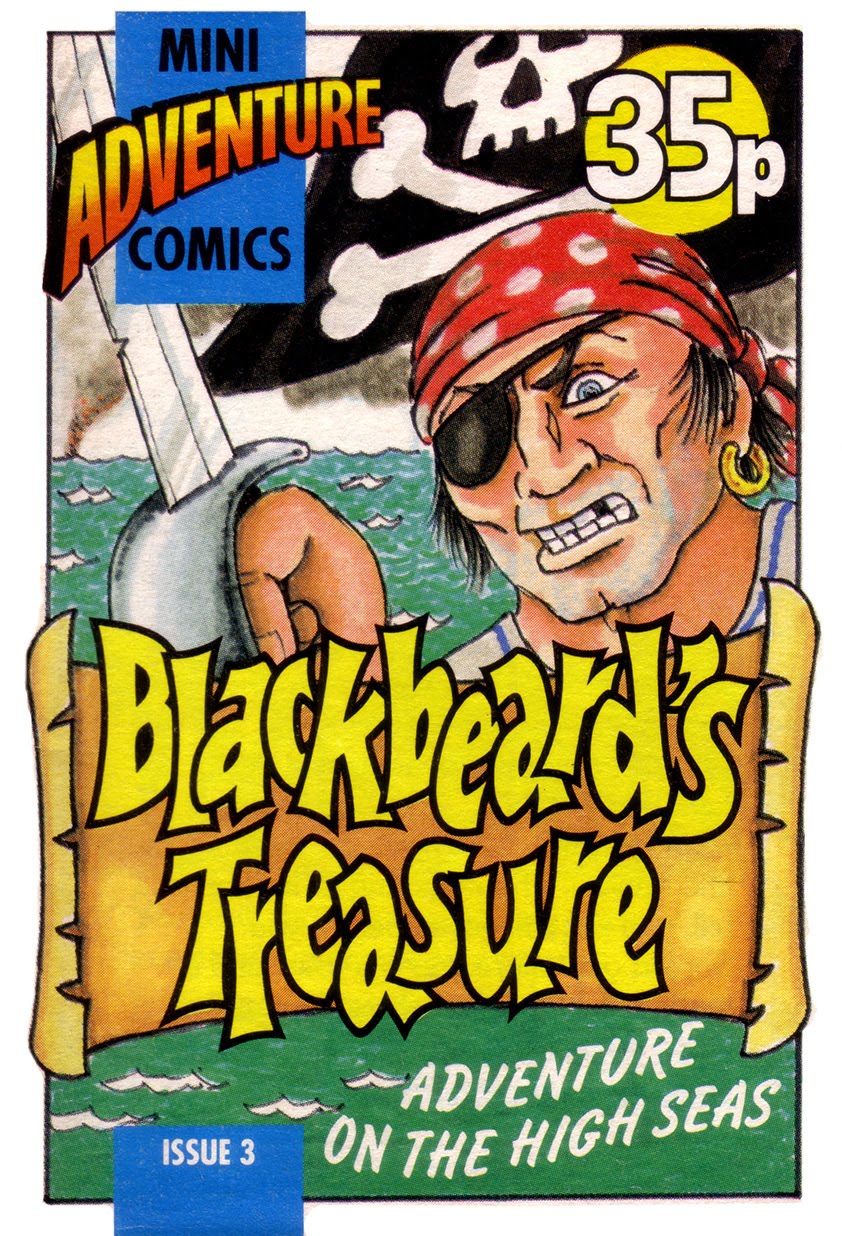 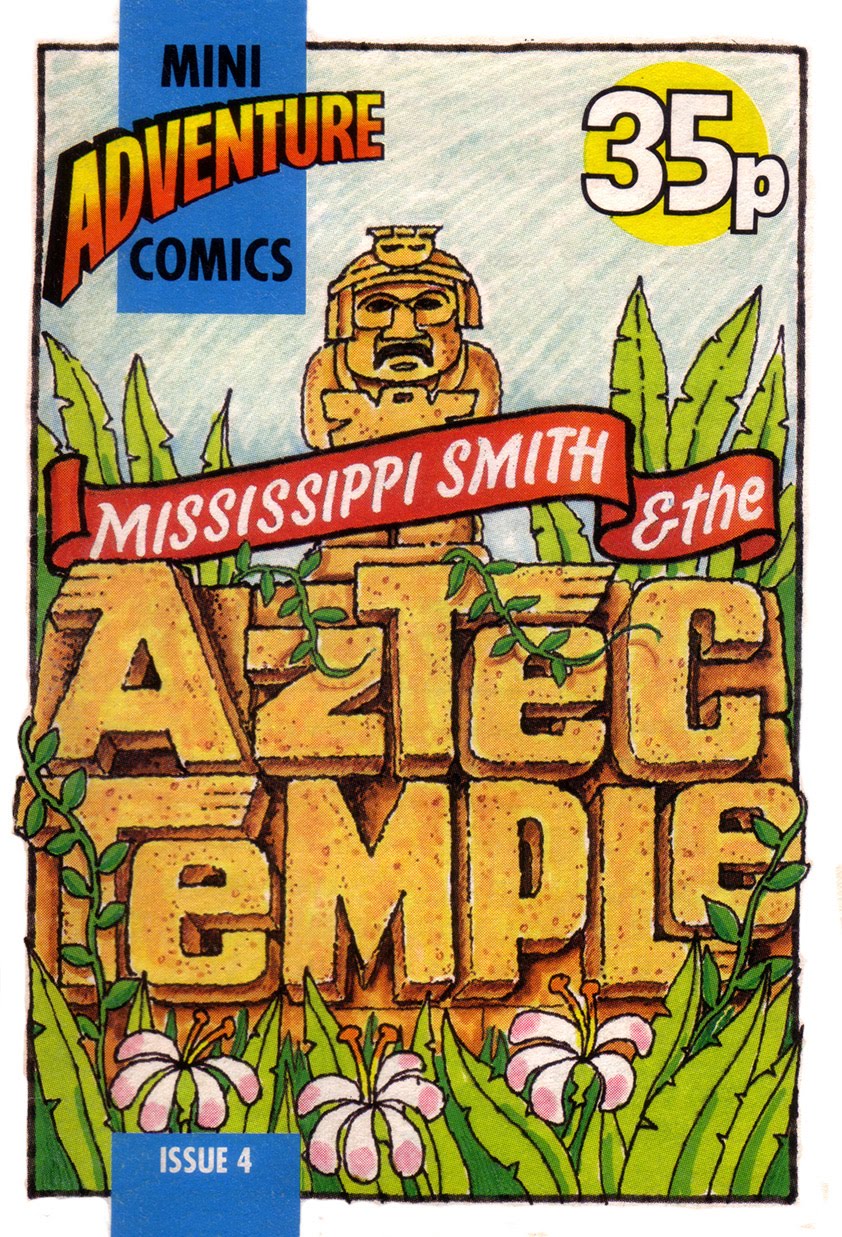 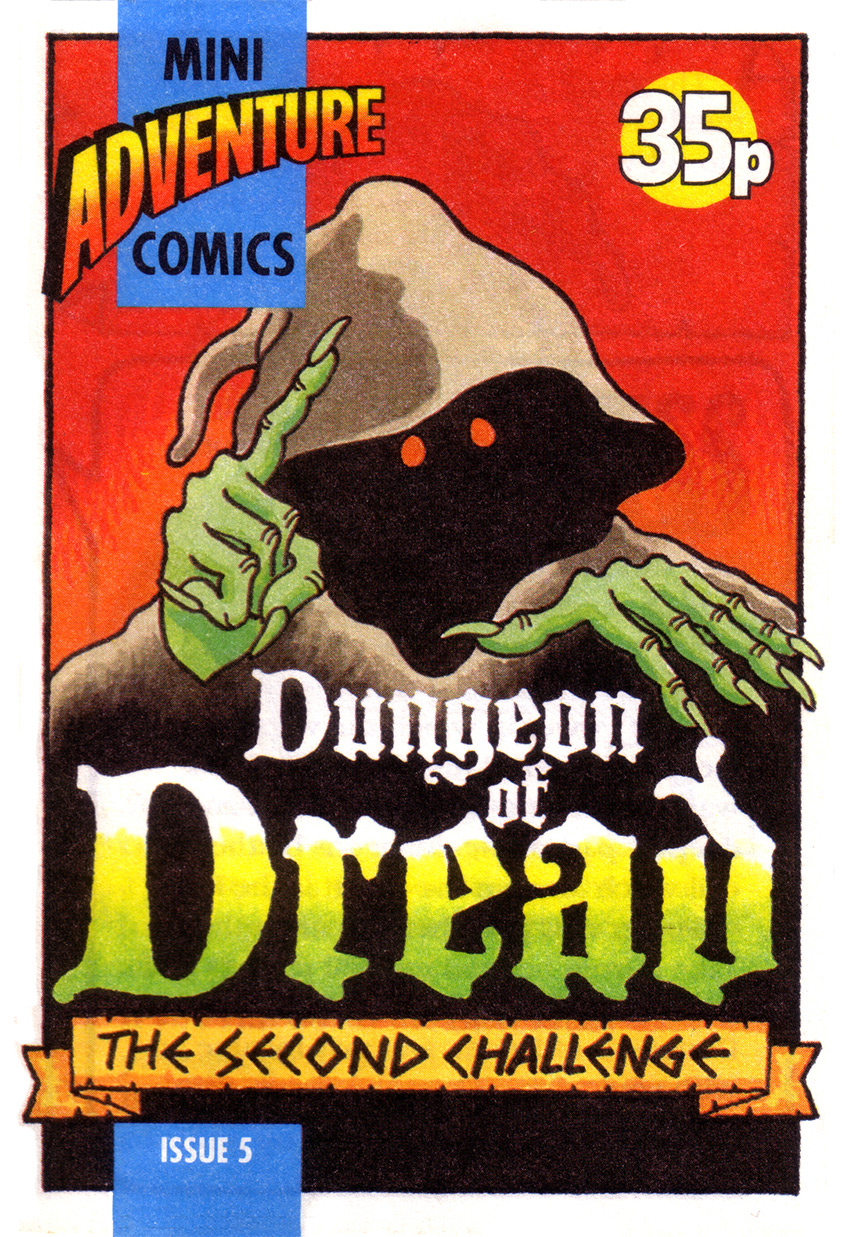 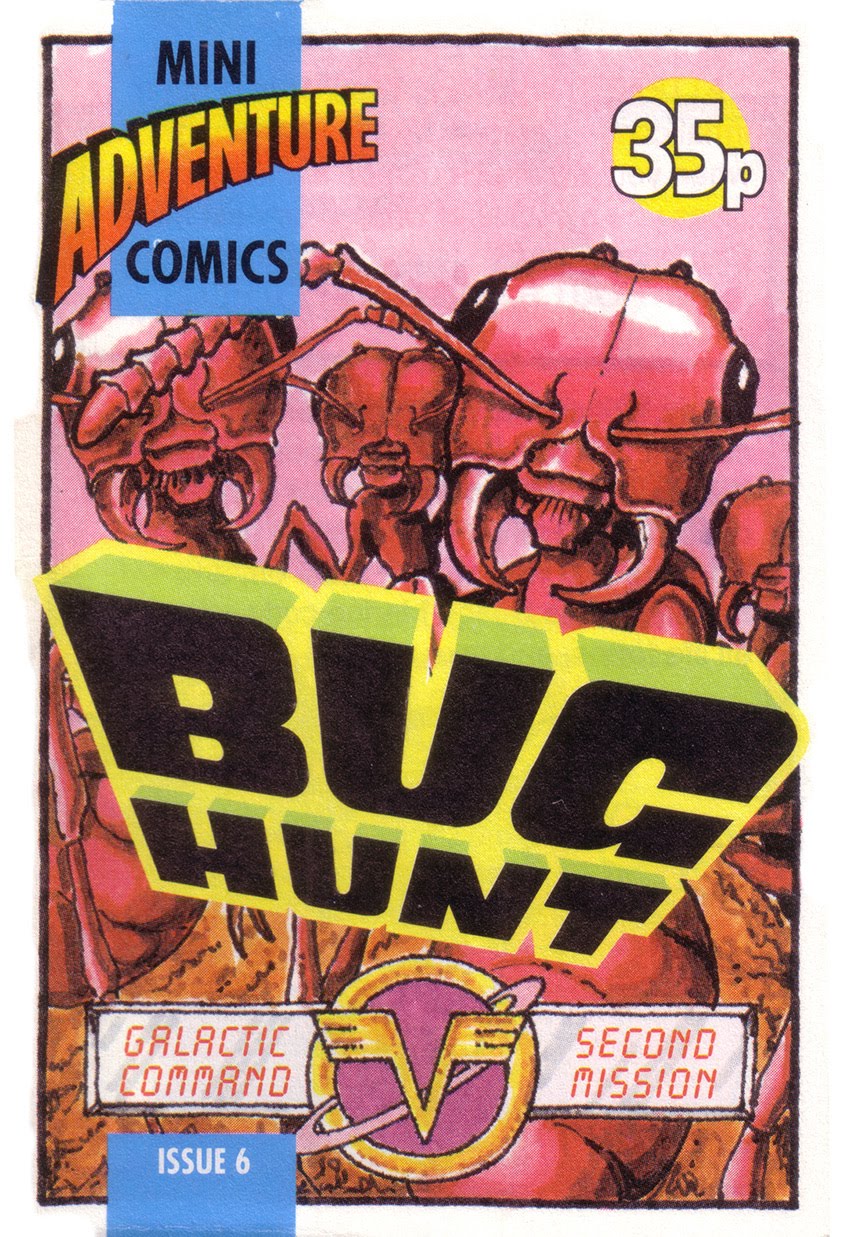 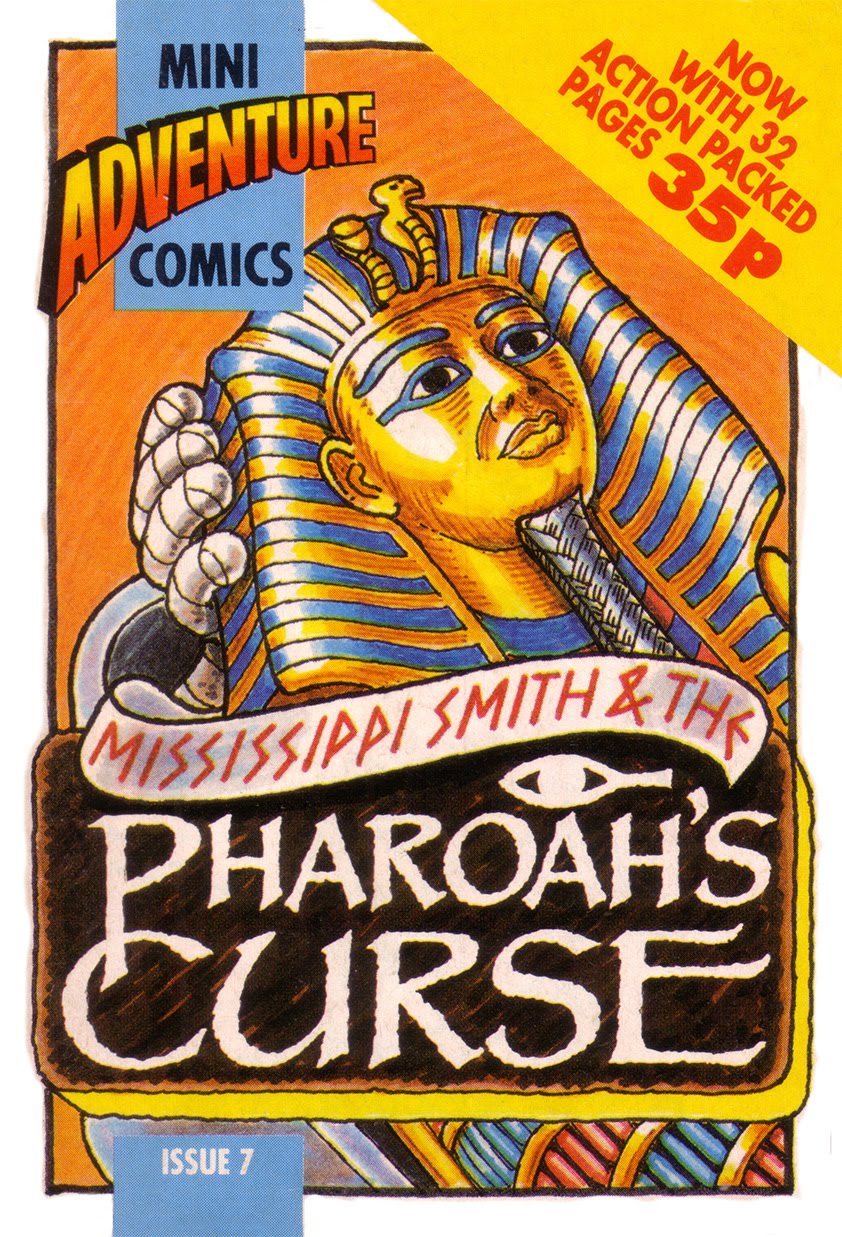 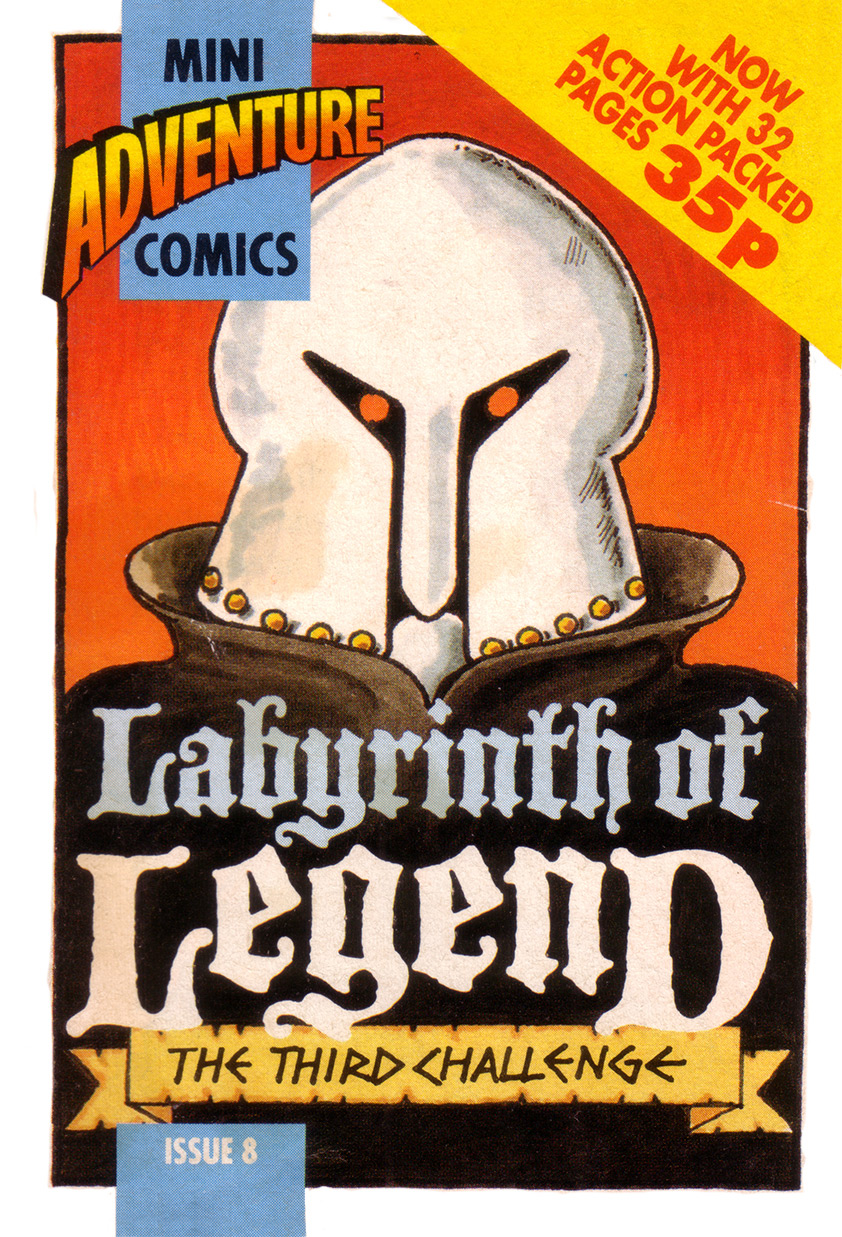 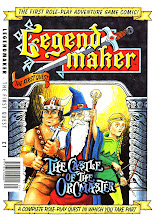 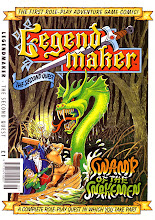 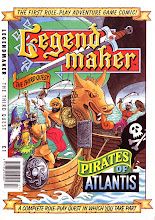 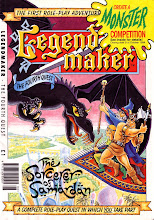 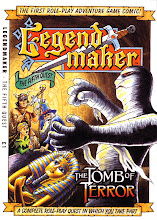